Paris is inarguably the city of love, lights, a thousand and one delights, the global centre for art, culture, fashion and gastronomy. The city has a plethora of attractions; The Eiffel Tower constructed in 1889, Notre Dame and the Arc de Triomphe await to be explored in their astounding glory. ‎Musée du Louvre is the home of the enigmatic and enticing Mona Lisa herself. A magnificent amalgamation of more than a hundred monuments and museums leaves you with not even a single lifeless moment, which will bewitch you with the immense treasure of history, art and literature they hold within. The Champs-Elysées, named the world’s most romantic boulevard of over 2.4 km, becomes delightfully aglow with sunset. The Seine River offers a chance to embark on cruises for one, to indulge in a splendid view of the city, during both day and night. The delectable food of Paris can be enjoyed not only at restaurants all over the city but also on the first & bottom floors of the Eiffel tower and even at the vanilla-scented boulangeries. 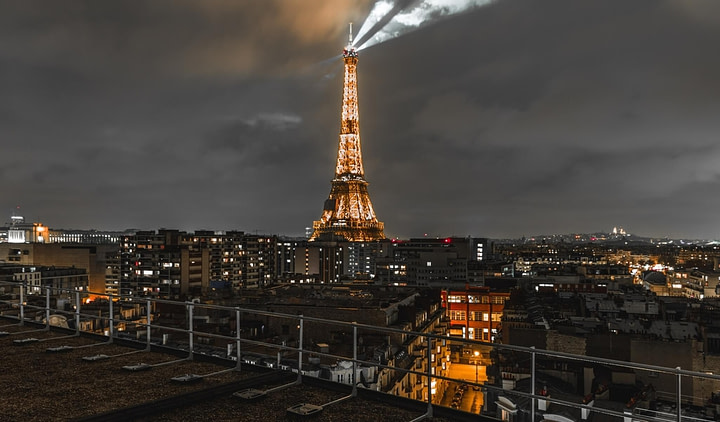 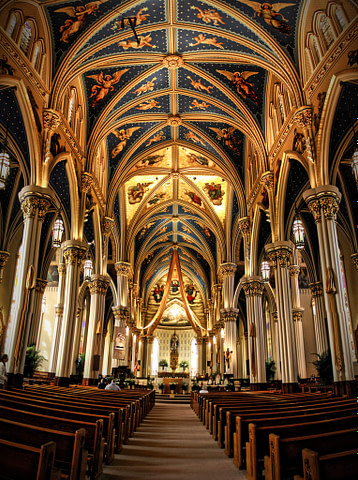 Paris is an all-season city. During spring and summer, the climate is mild. Due to the geographical location of the city, Paris is still bright at 10 o’clock in the evening during summer, leaving you with more time for sightseeing. Winters are chilly but awesome. For shopping, the best time is marked by the winter sales, which run from early January through mid-February, and the Summer Sales, which extend from late June through July. However, because discounts are rare and limited, expect Parisian shops to be extremely crowded and chaotic during these times, especially on Fridays and Saturdays.

Parisii established in 259 BC became Paris during the fourth century and capital of Franks in 508. The multidimensional growth of this world-class city started from the eleventh century onwards bringing in the 1st university during the twelfth century. The first written Constitution was created on the 3rd of September 1791 by King Louis XVI. On 9th November 1799, Napoleon Bonaparte overthrew the then rulers to become the First Consul of France. Paris has seen several wars, plague, uprising and devastation from time to time. During World War I, the city resisted the German offensives but got occupied in 1940 by the Nazis although the Parisians resisted and freed the capital on 25 August 1944.

6. The Seine: The mother river in Paris carries the rise and prosperity of the romantic capital of Paris

7. Orsay Museum: The Temple of Impressionist paintings, hailed as "the most beautiful museum in Europe"

8. Place de la Concorde: The most famous square in France, as well as the execution ground during the Great Revolution, now carries the will of the people to pray for peace.

12. Shakespeare Bookstore: A cultural landmark in Paris, a benchmark for independent bookstores around the world

13. Alexander III bridge: symbol of French-Russian friendship, the most beautiful bridge in Paris


x
x

x
x
Hey! Stay informed with all the latest offers on tours and destinations. Our subscribers are first to know about any new offers!